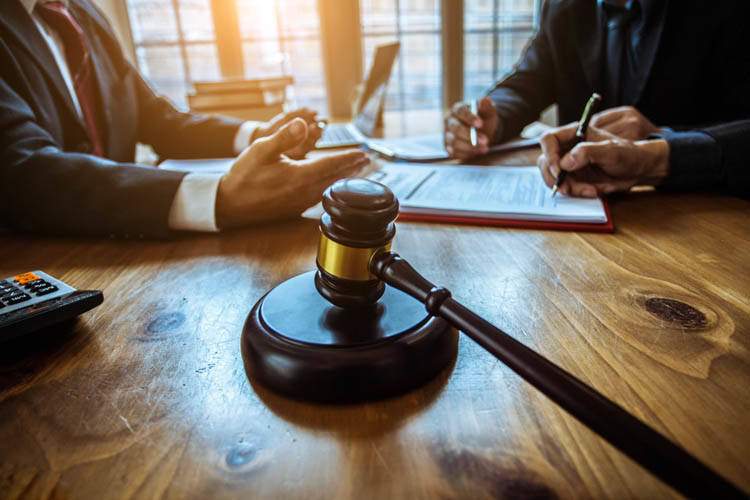 Threats of a Lawsuit? We can help!

Imagine you have a restaurant business and one day one of the guests while sitting on a chair sadly falls backward and part of the seat collapses unexpectedly. The restaurant then gets that threatening letter from a law firm representing the injured guest and claims heavy injuries and losses.

Is there anything the restaurant should do to help protect itself? One thing the restaurant needs to be careful about is not to throw away the chair. In the law, there is something called spoliation of evidence. That is where a party is aware of a potential lawsuit or is involved in a lawsuit and knowingly discards relevant evidence.

This law was more developed in Florida in a case involving a Walmart cart that broke. Walmart was sued, and during the lawsuit, the injured party wanted to inspect the cart that she claimed caused her injuries. However, Walmart had discarded the cart. Due to the spoilage of the evidence (Walmart’s throwing away from the cars after becoming aware of a potential claim) that caused problems for Walmart.

The judge found that Walmart should have kept the cart and the court allowed an inference of negligence. That means when the trial started, the jury automatically was to infer that Walmart was negligent. That certainly can make defending a lawsuit more difficult.

The Eviction Law Firm – Threats of a Lawsuit?