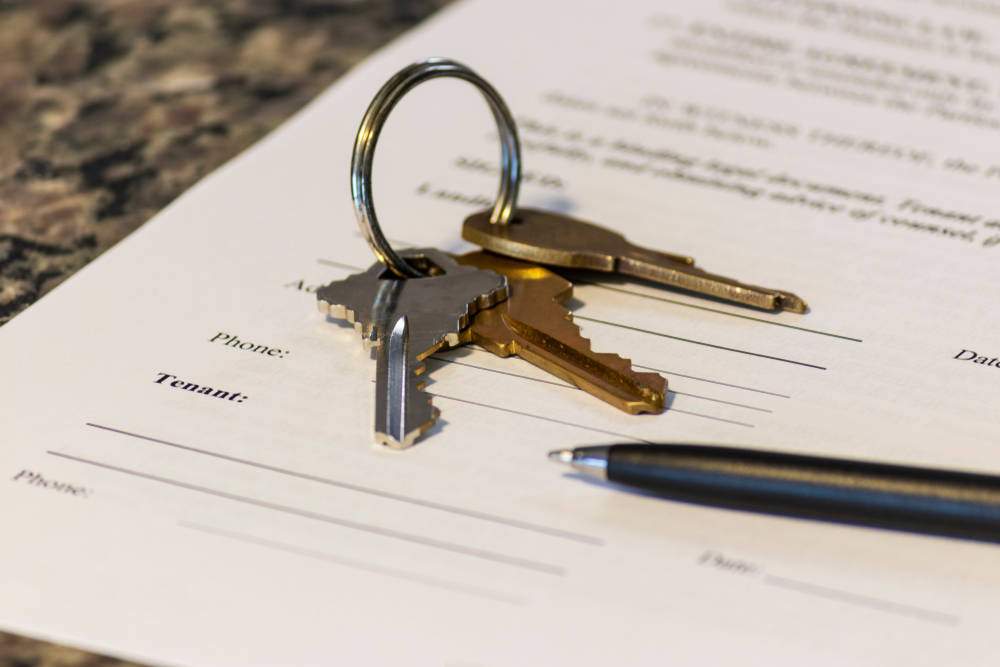 As with most questions, the answer is it depends. When the below Unit’s insurance company pays for the losses to the lower Unit, and then turns around and seeks reimbursement from the landlord above, that is called insurance subrogation. The insurance company stands in the shoes of the insured lower Unit owner, and seeks to recover the benefits it had to pay out on the loss. And in this situation, the insurance company typically just sues the owner of the above unit because they’re more accessible. But is the owner landlord always liable to the insurance company? Typically, it is an issue of negligence: whether the landlord of the upper unit acted negligently which allowed the water heater to malfunction and flood. If the landlord exercised reasonable care and did not have any knowledge that the water heater was going to malfunction or was likely to malfunction, then they may not be liable. That may not stop the insurance company from bringing a lawsuit but it doesn’t mean they’re going to win. It would of course be prudent for the landlord to have a maintenance contract with an appliance service company and have all of the appliances checked regularly so that potential problems could be found early before they become big problems.

The Eviction Law Firm can help you in this regard by reviewing the terms and conditions of the lease agreement and represent you in court. Call today for a consultation at 877-573-8428